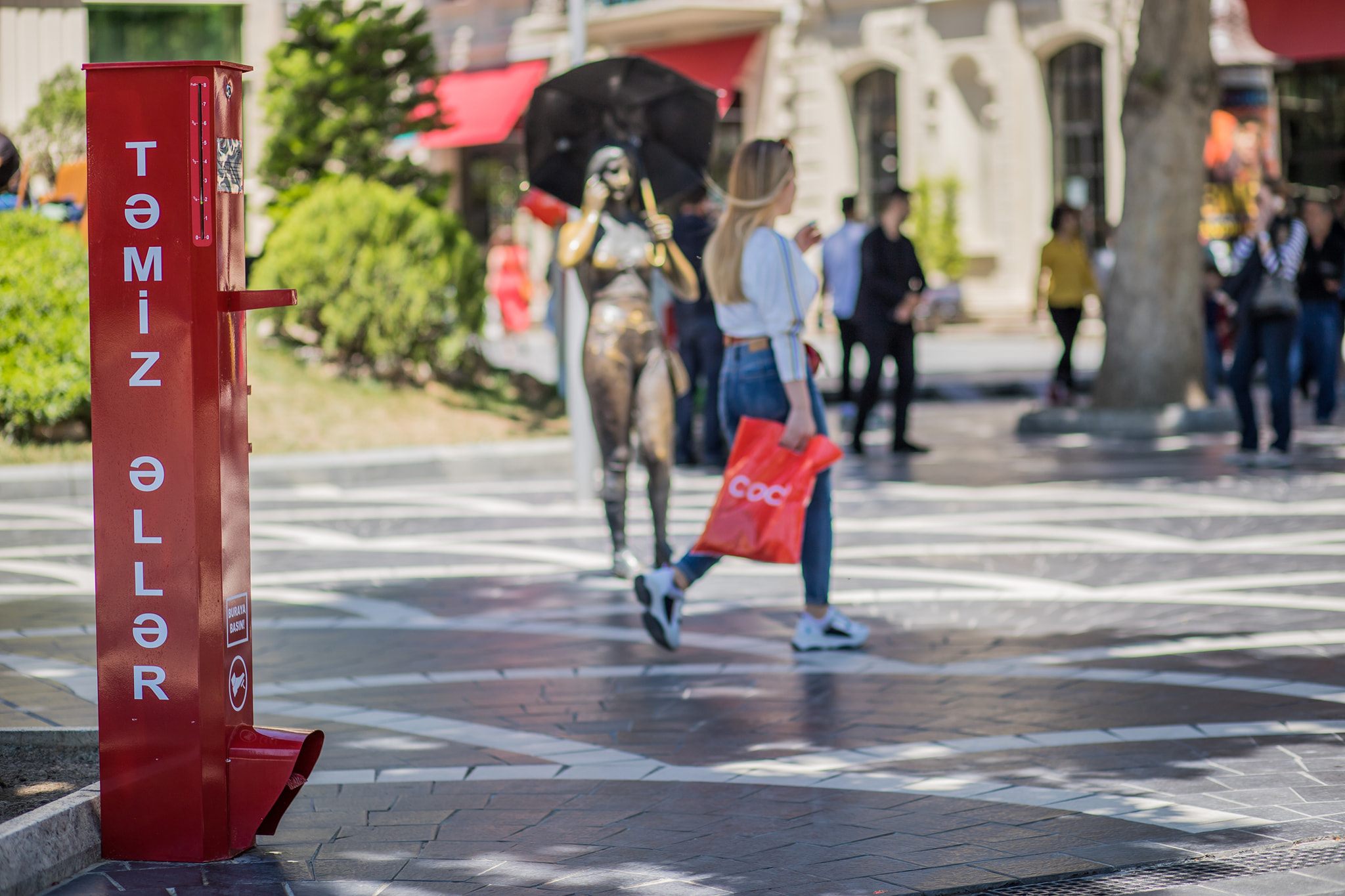 Azerbaijan is celebrating the 102nd anniversary of the first Azerbaijani republic (the ADR). This year, due to quarantine and a ban on public events, this day will be just like any other day – even without the “traditional” clashes between the police and the opposition.

The Azerbaijan Democratic Republic (ADR) declared its independence on May 28, 1918 against the backdrop of the collapse of the Russian Empire and nearing the end of the First World War. ADR is considered the first democratic republic in the Muslim East.

Like other newly formed republics of the South Caucasus, the ADR lasted two years before the Bolsheviks seized power in the country and throughout the region in 1920. After that, Azerbaijan became part of the USSR.

The next time Azerbaijan gained independence was in 1991, declaring the new country the successor of the ADR. Since then, May 28 has become a public holiday, known as Republic Day.

Mixed feelings about the holiday

On the one hand, this is actually the only political holiday that remains popular among the general population, including youth.

On the other hand, the opposition, and many non-partisan citizens use the holiday to express their dissatisfaction with the fact that Baku still does not have a monument to Mamed-Emin Rasulzade, an ideologist and one of the leaders of the ADR. In general, the opposition believes that the current authorities are “jealous” of the ADR and therefore do not show due respect for this holiday.

Moreover, this is another reason to remember that it is difficult to call modern Azerbaijan “democratic” – the country has formed an image for itself on the international stage as an authoritarian state where human rights are regularly violated.

The authorities, in turn, are quite restrained about Republic Day. The country’s highest officials congratulate the citizens and lay flowers at the ADR obelisk, and in the evenings there is usually a gala concert and a salute on the seaside boulevard. But in the previous two years, the opposition, under various pretexts, was not allowed to hold their celebratory march, and the holiday ended with the detainment of several people

Authorities in the city center, opposition in the suburbs

This year, President Ilham Aliyev also visited the obelisk in central Baku, and the first lady and first vice president Mehriban Aliyeva wrote a Facebook post in celebration of the holiday.

There will be no fireworks or concert due to quarantine. There were also fewer flowers and wreaths in front of the obelisk than usual.

Members of the opposition coalition the National Council of Democratic Forces and the Musavat party (separately) went to the village of Novkhany near Baku, where Mammad-Emin Rasulzade was born, where the only existing monument of him stands. The police did not put up any barriers, but walked around the area around and demanded people keep a distance. In general, everything went peacefully.

The post Republic Day celebration in Azerbaijan: this year, no one was detained appeared first on English Jamnews. 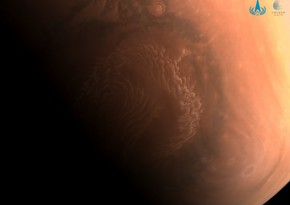