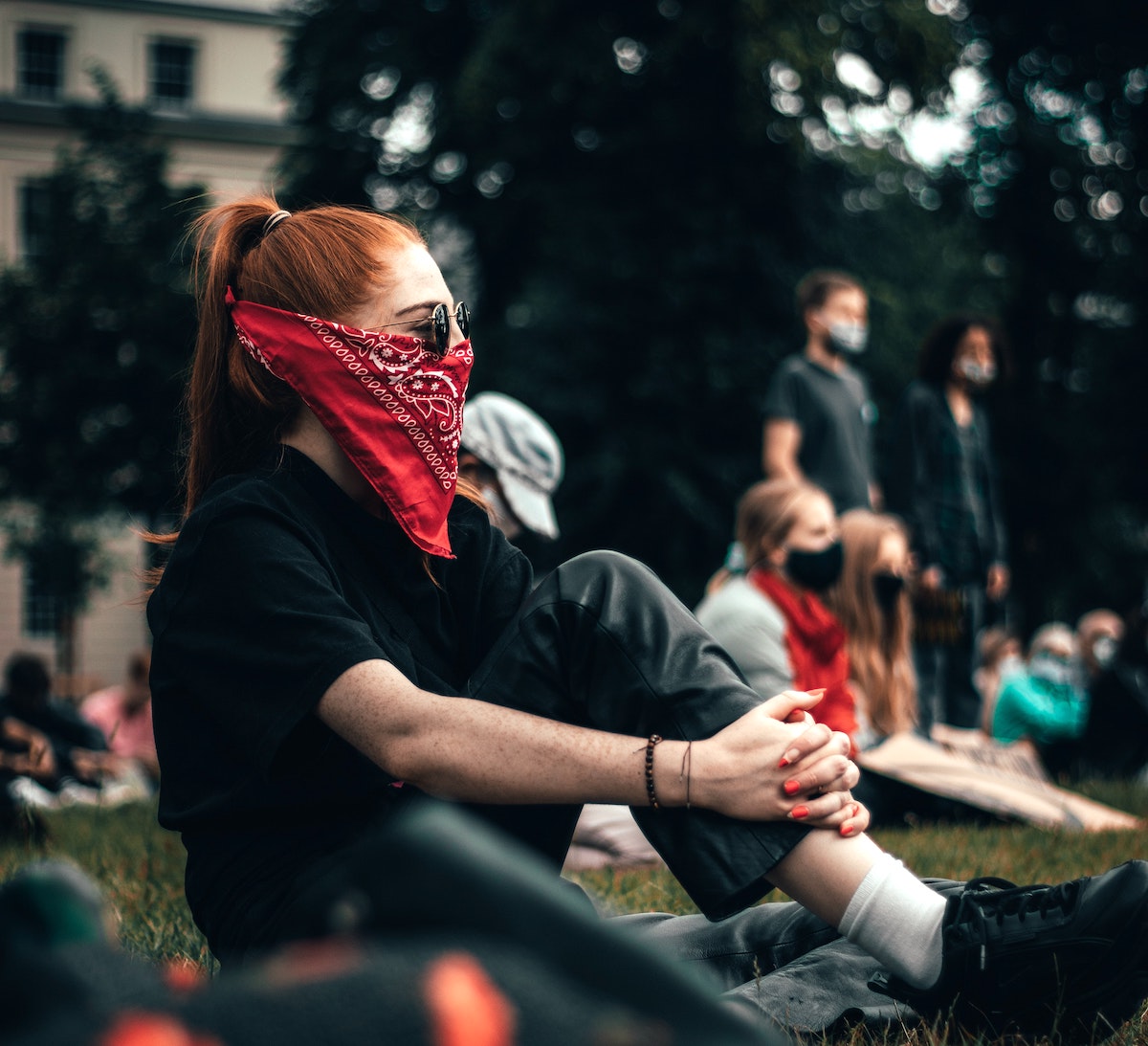 The post Coronavirus in the Caucasus. Armenia and Azerbaijan report new record number of cases appeared first on English Jamnews.

The match took place Baku Olympic Stadium. Before the match, hundreds of football fans flocked to the streets in Baku in the soccer uniform of the Turkish national team to support the fraternal country.

Three matches are planned to be held in Baku within EURO 2020.

The first match of the group was held in Baku on June 12 between Switzerland and Wales (1:1)result, while Italy beat Turkey, 3:0. Meanwhile, 1/4 final game will take place in Baku on July 3.