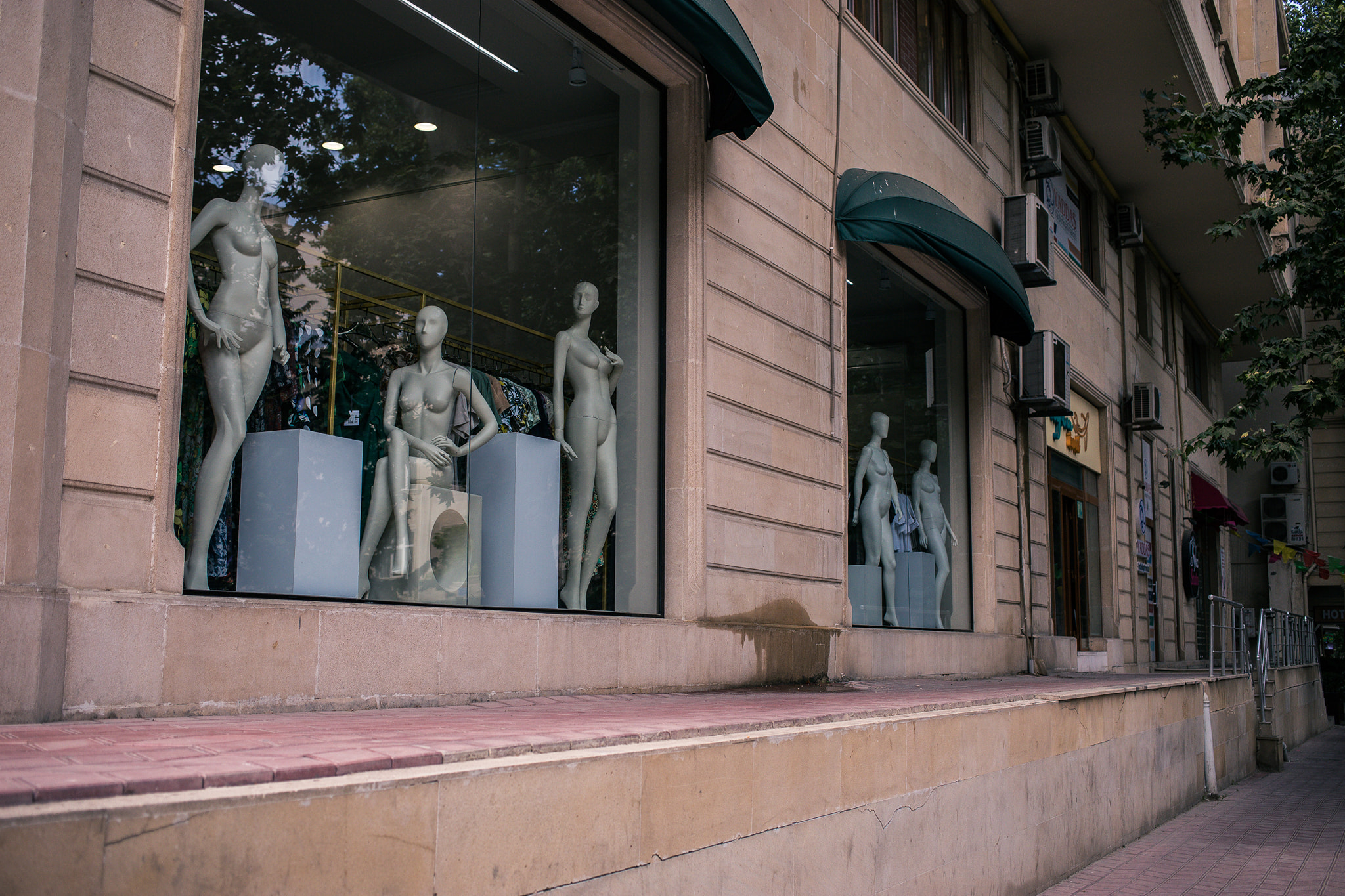 “Even in my school years, when all my classmates had raging hormones, I looked at them and thought: when will I start to experience something? Why is it of no interest to me?” says Shahzada.

She lives in Baku, is 20 years old and works as a graphic designer. Before she met other asexuals, Shahzada considered herself ill and even went to a doctor.

For the most part, the public only speaks about sexuality in the sense of “hetero” and “homo”. Meanwhile, there’s one group that goes unspoken of: asexuals.

How gays survive in the most homophobic country in Europe

They are no less affected by society, where sex and attraction determine much. When they do talk about themselves, they are often prompted, “try it, you will like it”.

The concept of “asexuality” has been the subject of study since about 1994, when a study about HIV was being conducted in Britain. The data floated up rather accidentally – about one per cent of respondents said that they had never experienced sexual attraction to any sex.

Since that time, this one per cent has remained an approximate measurement of the number of people who are asexual – which theoretically could mean an impressive figure of 75 million asexuals across the world. This is the number used by the international group Asexual Visibility and Education Network, or AVEN.

Shahzada met with both men and women, believing that if she had no attraction to the opposite sex, then it could arise in her relations to individual people.

However, she says nothing happened, except her having to leave her comfort zone and do things she did not want to.

“‘Prove that you love’, they say. It’s hard to explain to a person that you love him, but you don’t want to get into his pants.”

A video recently released by French site Konbini has become something of an anthem for asexuals: a young woman named Laurie speaks about asexuals and asexualities, and says:

“People do not understand that love without sex is real. They try to fix us, to cure us, but we are not sick. Asexuality is not a disease.”

Laurie says that today, everyone knows what homosexuality is, and that while some accept it, some do not – however, almost nobody knows about the existence of asexuals.

The main myth about asexual people is that they do not know how to love and do not want a close relationship.

But that’s not true. And the AVEN community was created, among other things, so that asexuals could find not only support, but also a possible partner.

“Hello, I’m 35, height 177 cm, weight 80 kg. I am looking for a relationship with a woman, but alas, without sex. The fact is that I am asexual. Please do not confuse this with impotence or frigidity. Feelings are not alien to me, I can appreciate beauty, I can be gallant.”

The author of the post wished to remain anonymous, but agreed to tell JAMnews about the peculiarities of the life of an asexual man in Baku.

“I can accept kisses and other preludes, although I can just as easily do without them. At first I thought that I was impotent. I went to the doctors, who can only do one thing for us – prescribe something like viagra or a generic drug. Then, five years ago, I googled: “man who does not want sex” and I learned that this is not a disease.”

He also admitted that he hides his asexuality from his friends, and that he often participates in their talk of girls in order not to be found out.

“But I consider myself to be a well-bred person and do it only in order not to differ from the others… so that my friends don’t think I’m gay. I did not know about asexuals myself at one point. I like to look at beautiful women, but I don’t feel excited when I do,” he explains.

Clinical psychologist and sex therapist Tahmasib Javadzade says asexuality has nothing to do with sexual desire disorders.

“There are four kinds of sexual orientations: heterosexual, homosexual, bisexual and asexual. None of them is a deviation,” he says.

Javadzade says that even if a doctor prescribes viagra, it won’t help – it can only do something when the desire is there to begin with.

Can asexuality ruin a relationship?

Definitely yes, if one partner is asexual and the other is not.

Fidan has been dating Kamran for three years now, and if he kisses her, then he does so only on the cheek.

“We cannot agree at all; he is categorically against intimacy. Sometimes we hug, but sex in our relationship is a taboo. Kamran does not want to classify himself. He thinks asexuality is a medical diagnosis, and that if he calls himself an asexual, then something might be wrong with him,” says Fidan.

Fidan herself is heterosexual, and her partner’s unwillingness to compromise sometimes leads her to disturbing thoughts.

“I start thinking that, well, he might be gay. But then I understand that this is impossible – he doesn’t seem gay at all.”

Despite the fact that she lacks physical intimacy, Fidan says she won’t leave Kamran: his human qualities outweigh any unfulfilling aspects of their relationship.

Asexuality is still not clear to most people. Some believe that this is a result of evolution – a new generation of humans. Some confuse asexuality with celibacy, intentional abstinence.

“All that asexual people want is for their vision of love, love without sex, to be finally begun to be understood and respected,” says Laurie.

The post Asexuality: an orientation the South Caucasus has a particularly hard time with appeared first on English Jamnews.

Some 77,785 people received their anti-coronavirus shots in Azerbaijan today, the Task Force under the Cabinet of Ministers told Report.

The number of those who got their first jab reached 47,560 people today, while 30,225 people got their second dose of the vaccine. 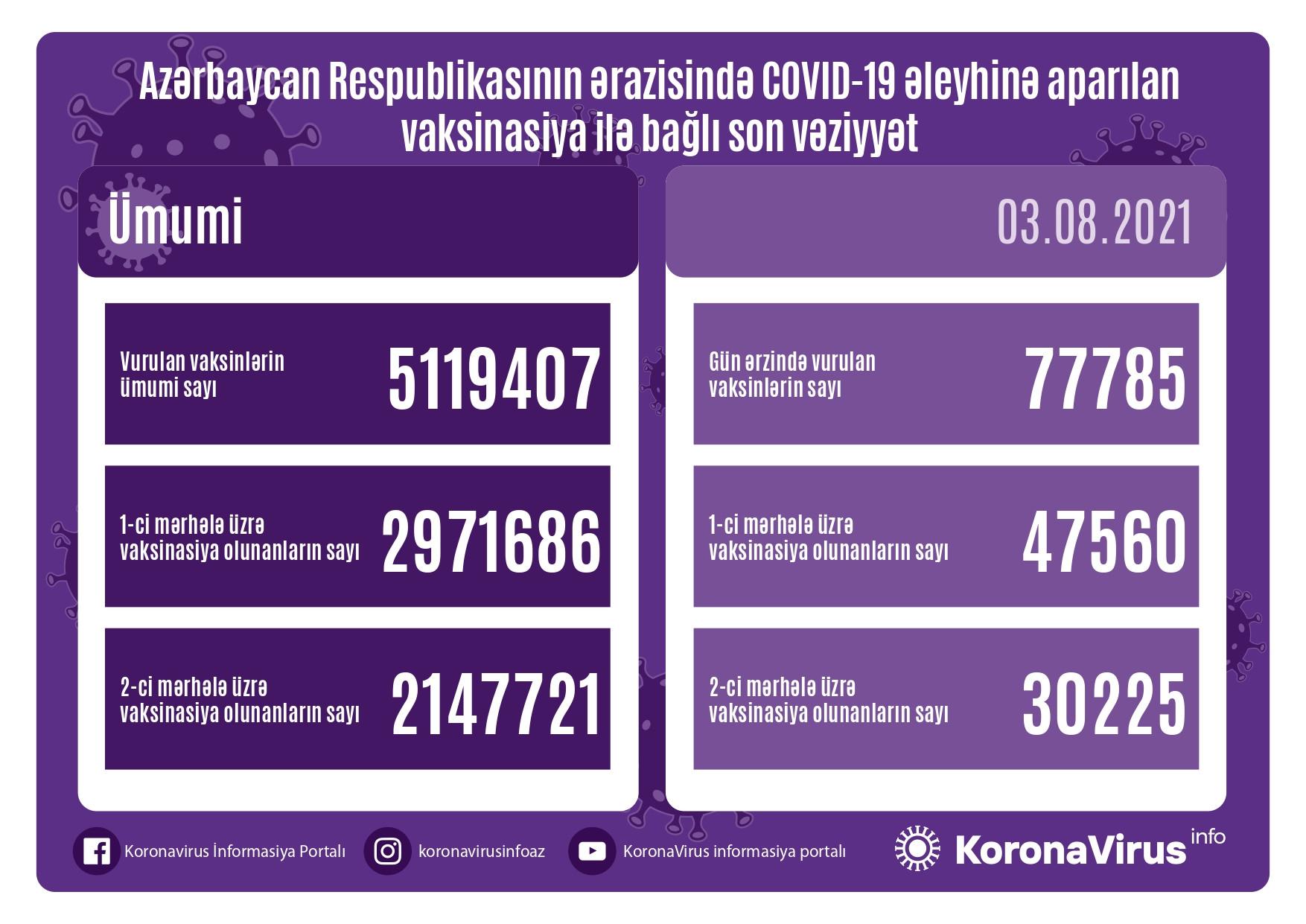 Azerbaijan has recorded 931 new coronavirus cases over the past day, the Task Force under the Cabinet of Ministers told Report.

Meanwhile, 225 people recovered from the infection, and four patients succumbed to the deadly pathogen.

The Pentagon is on lockdown after multiple gunshots were fired near a platform by the facility’s Metro station, Report informs via FOX 8.

Officials report several injuries. Three people have been taken to hospitals for further medical attention; one victim was taken by helicopter and the other two by an ambulance, officials say.

The US Department of Defense (DoD) warned people to remain in their offices in an alert sent to all DoD computers and via an overhead announcement, according to FOX News White House Producer Pat Ward.

“The Pentagon currently is on lockdown due to an incident at the Pentagon Transit Center,” the Pentagon Force Protection Agency said on Twitter. “We are asking the public to please avoid the area.”

According to WDVM, the Arlington Fire and Rescue Department reported an active shooter outside the Pentagon, with officials reporting several injuries.