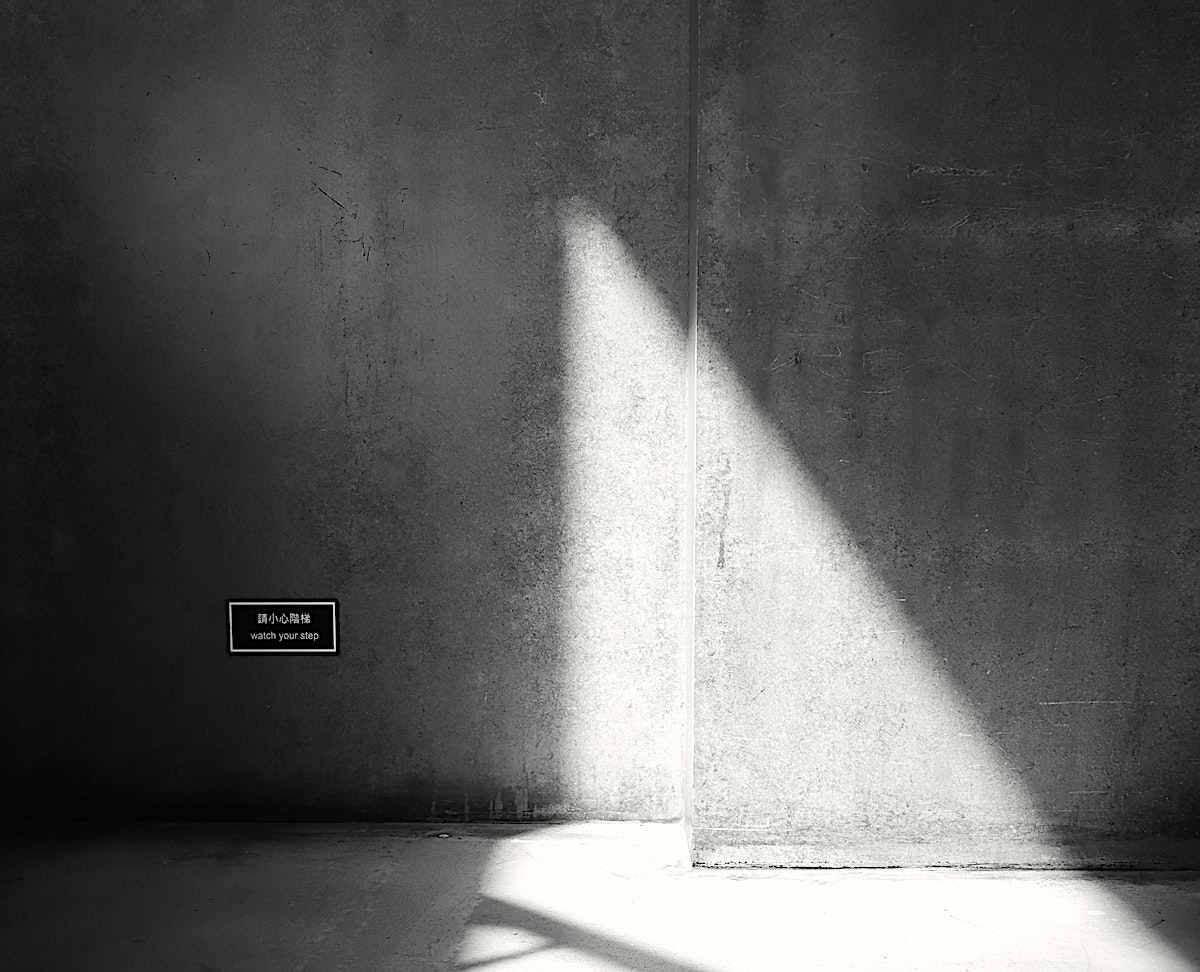 It remains unclear whether Azerbaijani political prisoner Fuad Qahramanli, a board member of the opposition Popular Front Party of Azerbaijan, is alive or has died in prison.

On the evening of August 1, information about his possible death from torture appeared on social media [more in the report below]. Then, former prosecutor Rufat Safarov denied this message on his Facebook page.

“The head of the department for the prevention of torture of the Azerbaijani Ombudsman’s Office, Rashid Rumzadeh, said that Fuad Qahramanli is alive,” Safarov wrote with reference to lawyer Bahruz Bayramov.

The lawyer was promised that on Monday, August 3, they would try to arrange a meeting with Qahramanli.

• At least 40 prisoners infected with coronavirus in Azerbaijan, including one political prisoner

• “Living in Azerbaijan is my right”, journalist Afgan Mukhtarli, former prisoner of conscience, talks to JAMnews about plans for the future.

Rufat Safarov, in the same post, critically noted that the ombudsman’s staff should have visited the prisoner after the alarming messages on social media and provided reliable information to his family and friends.

Instead, they postponed the issue for several days.

“I appealed to the Ombudsman about the state of Qahramanli. About half an hour later, I was informed that he was alive and that he was currently in the Kurdakhan detention center. It is reported that his condition and conditions of detention are good.

The issue is now under the personal control of Ombudswoman Sabina Aliyeva. I look forward to a solution to the issue of organizing meetings between prisoners and their families and lawyers.“

There is very little information on the state of political prisoners in Azerbaijan’s prisons as a whole.

Blogger Nihad Huseyn wrote on his Twitter that opposition activist Seymur Akhmedov was able to send a letter from prison to his loved ones, in which he reported being tortured daily and beaten.

Akhmedov, like Qahramanli, was detained among 45 opposition activists for participating in a rally in Baku in support of the army on the night of July 15.

Several thousand protesters in Baku broke into parliament and demanded to start a war with Armenia, but were expelled with tear gas

“Seymur Akhmedov writes that … a man in civilian clothes beat him for hours in the building of the Narimanov district police station,” blogger Nihad Huseyn said.

Political prisoner Fuad Qahramanli may have died from torture in a Baku prison on August 1, local social media write. There is no official confirmation or evidence yet.

Fuad Qahramanli is one of more than 45 members of the opposition Popular Front Party of Azerbaijan who were detained after the July 15 rally in Baku in support of the army.

“Ilham Aliyev [President of Azerbaijan], if something happens to the people you have arrested, you are responsible for it,” his ex-wife Zumrud Yagmur wrote on her Facebook page.

While no official confirmation has been given, a number of messages to effect have been published, amongst others by well-known investigative journalist Khadija Ismail:

“Various sources say that PFPA executive director Fuad Qahramanli was tortured. There is also information that he is dead. Lawyer Bahruz Bayramov was not allowed to see him from the moment of his arrest.

“We try to check the reports. Lawyers are not allowed to see their clients, and there is no effective mechanism against torture in Azerbaijan.”

Azerbaijani bloggers have recently begun to conduct a daily report in two areas: statistics on coronavirus and the number of oppositionists detained by the authorities.

The 45 opposition activists who were recently arrested were initially charged with illegal protests during the rally in support of the army on the night of July 15.

However, the charges then escalated, and some of the detainees are now charged with ‘attempting to overthrow the government’. 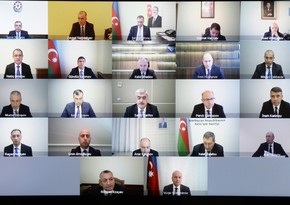 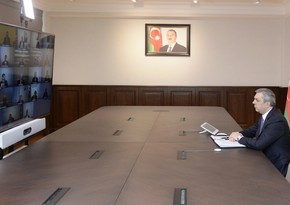 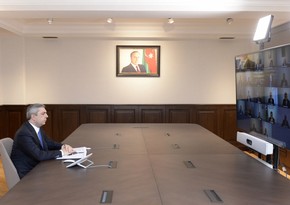