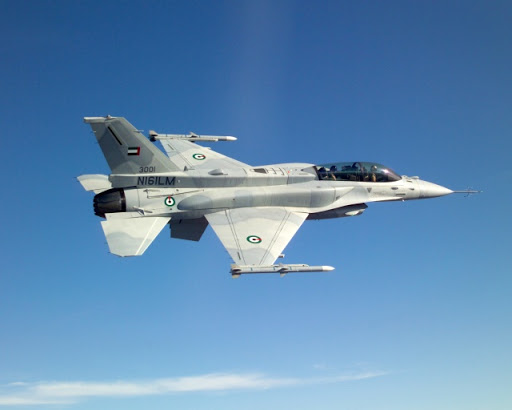 Since August 2, the Russian media has been reporting that Turkish F-16 fighter jets allegedly flew over the Armenian capital at air strike distance.

Russia reports that Turkey “has started another very dangerous provocation”, and the Armenian defense ministry was forced to make a statement refuting this information.

Armenian experts have not yet commented on the fake reports, but social media users have plenty to say. They are posting about the inconsistencies they noticed in the statements released and their own theories about why this “news” was reported.

The site avia.pro was the main source of misinformation. The online news agency wrote:

“At least two Turkish fighter jets were sent on a direct course to Yerevan, and 56 kilometers from the capital, which is the destruction radius of the aircraft missiles used by the Turkish Air Force, they turned back, obviously having worked out the strike plan against the capital of Armenia…

The site avia.pro shared its own story about the “possible reasons behind these provocations”:

“Taking into account the strong statements made by Ankara, experts believe that Armenia is forced to attack, which, in turn, will allow Turkey to enter into a conflict with this country on legal grounds. However, taking into account Armenia’s support from Russia, the countries have so far avoided aggravating the situation”.

The press secretary of the Armenian Defense Minister Shushan Stepanyan wrote on her Facebook page that “this information does not correspond with reality.”

Although the majority of social media users did not continue circulating the Russian news article, they noted that the fake was quite believable. At the same time, they noticed some inaccuracies in the publication that raised questions.

Here are some of the comments:

“I’m curious where exactly Turkish fighter jets managed to approach within 56 km from Yerevan, since it’s more than 65 km from Yeraskh to Yerevan, so they did 1 of 3 things: either they crossed the border, or Azerbaijani helicopters are in Turkey, or the avia site is just trying to get more clicks.”

“It would be fair to say that from Yeraskh to the outskirts of Yerevan it is still about 50 km (fighters do not fly along the road). Obviously, this tabloid article is just trying to attract more readers. And yet, this doesn’t negate Turkey’s provocative behavior towards Armenia.”

“It seems to me that the key phrase in this fake news article is this one: ‘However, taking into account Armenia’s support from Russia, the countries have so far avoided aggravating the situation’. The author likely saw the need to emphasize Russia’s presence in the region ”.