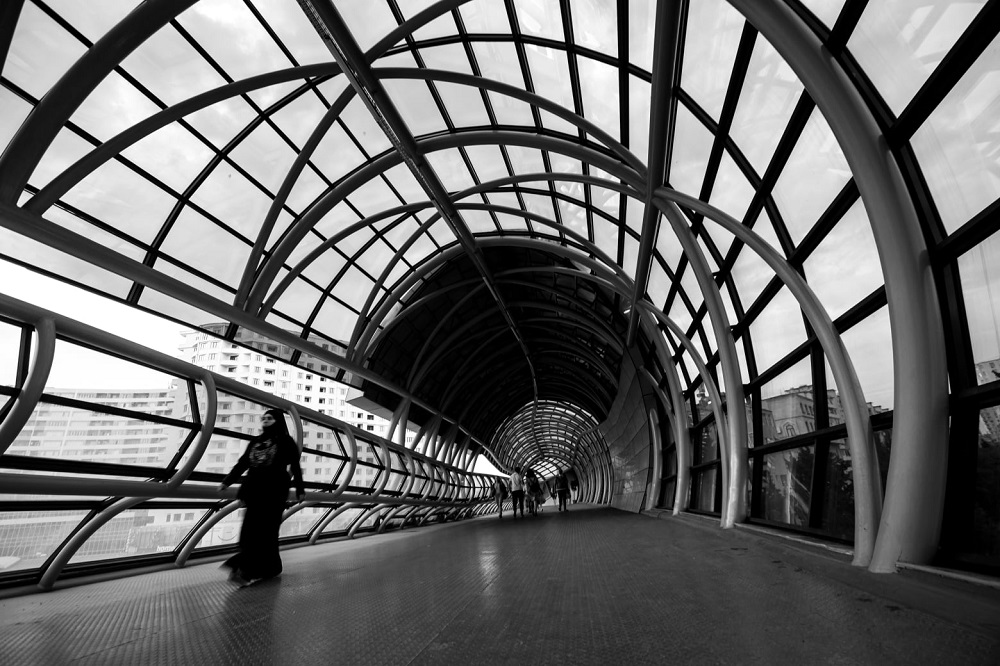 A member of the Azerbaijani parliament has put forth a proposal to reform the existing territorial and administrative divisions of the country and create 11 governorates, which would allow for significant budgetary savings.

Opponents, however, warn of the risk it poses to the unity of the state.

Vahid Ahmadov, a member of the Milli Majlis, has proposed a full reform of the territorial and administrative divisions of Azerbaijan. This initiative arose from talks about the planned abolishment of two regions of the city of Ganja, the country’s second-most important city.

According to the MP, maintaining an executive branch and its apparatus in every region places a strain on the country’s budget. He believes this issue can be solved by making larger governorates.

“For example, regions like Quba, Gusar, Khachmaz, Shabran and Siyazan are very close to each other. There’s no need to cut the country up into such small pieces. We can combine them into one governorate, an economic region, a province, call it whatever you want”, says Ahmadov.

The MP proposes to delegate some executive powers to the municipal governments and points to nearby Turkey as an example, where “this system has long since proved its worth”.

The MP’s statements are being discussed by Azerbaijani users of social media, with far from all of them in agreement. Here are a few characteristic comments:

“I think this is a very dangerous idea. Dividing the country into large provinces might lead to risks to the integrity of the state”.

“And what are we going to call these governorates? If it’s just the name of the biggest raion, the other ones will get offended”.

“And have you thought about the problems that people who live far from the centre of the populated places of a governorate are going to face? You really have to think hard about that”.

The post 11 governorates in Azerbaijan – risk to the unity of the state? appeared first on English Jamnews.

Units of the Azerbaijani army along the entire front fully comply with the humanitarian ceasefire, which entered into force on October 26 at 08:00, Trend reports citing Azerbaijani Defense Ministry.

The Armenian armed forces, violating the new humanitarian ceasefire regime, fired on the Tartar city and the villages in the region on October 26, Report says, citing the Azerbaijani Defense Ministry.

On October 26, at 08.05, the Armenian armed forces violated the new humanitarian ceasefire. The enemy fired at the Azerbaijani Army units stationed in the Safiyan village of Lachin from the direction of Lachin.

Operational meeting was held under leadership of President, Commander-in-Chief Ilham Aliyev at Central Command Post of Ministry of Defense

Why Armenia and Azerbaijan are fighting?

Former U.S. Ambassador To Azerbaijan Says The Game Has Changed In Nagorno-Karabakh

Anar Eyvazov: “The enemy is retreating”

Macron reprimands Turkey, sounds more like a Lobbyist for Armenia

Drone Wars: In Nagorno-Karabakh, The Future Of Warfare Is Now

Armenia not ready for Russia-mediated peace talks with Azerbaijan: PM

‘End of the road’ for pro-India politicians in Kashmir

Azerbaijani, Armenian Civilians Under Fire As Conflict Flares Over Nagorno-Karabakh