The weather will be changeable cloudy and gloomy in Baku and Absheron peninsula on November 26. Report informs, citing the National Hydrometeorology Department of the Ministry of Ecology and Natural Resources, it is expected to be rainy in some places at night.

Atmospheric pressure will be 767 mm Hg above the norm, and relative humidity will make 65-75%.

The weather will be mainly rainless in the regions of Azerbaijan on November 26. However, rain and snow is predicted at night. It will be foggy in some places. West wind will intensify in some places.

On November 26, mild fluctuation of meteorological factors is expected on the Absheron Peninsula, which is mainly favorable for sensitive people.

Views: 15
Related Topics:
Up Next

The most common coronavirus symptom named

President speaks about Armenians who could not leave Aghdam on time 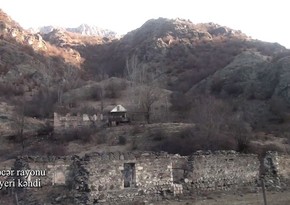 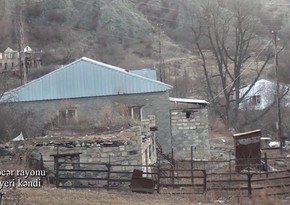 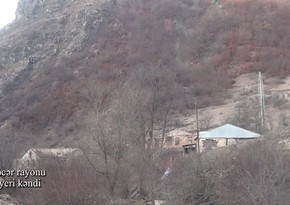 Along with its station at the Adnan Menderes Airport, SOCAR Turkiyе has put into operation a second aviation filling station. The station at the Adnan Menderes Airport, licensed by the Energy Market Regulatory Authority (EPDK) and SOCAR Aviation, has two aviation fuel tanks with a capacity of 750 cubic meters. Built on a total area of ​​2,500 square meters with the existing infrastructure, the station has an annual filling potential of 182,000 cubic meters per year. This potential meets 60% of the airport's total demand. So, it is planned to supply fuel for 9,000 aircraft per year.