"The delimitation of state borders will remain one of the main priorities for the Georgian government for the next four years," Georgian Prime Minister-designate Giorgi Gakharia said, commenting on the demarcation of borders with Azerbaijan and Armenia, the local bureau of Report quotes.

According to him, protecting national interests and the right balance between neighborly relations will be the starting point in this issue.

Gakharia said that border talks would be intensified in 2021-2022: "Delimitation and demarcation of borders is one of the potentially tricky issues. Therefore, every regular and peace-loving player in the region should be interested in resolving this issue. "

Views: 97
Related Topics:news
Up Next

The Azerbaijani Defense Ministry has prepared video coverage from the liberated Khidirli village of the Aghdam region. 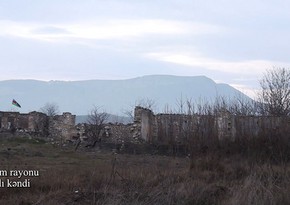 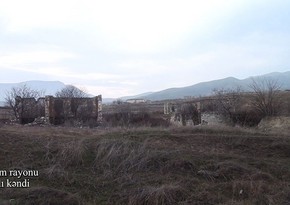 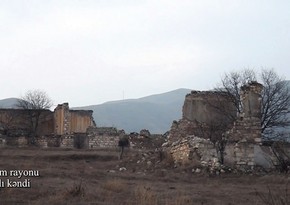 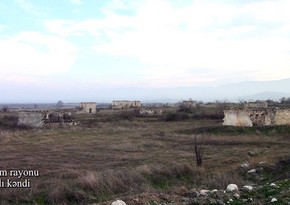 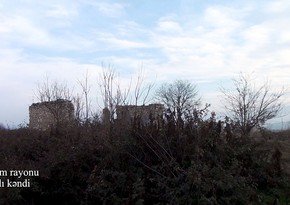 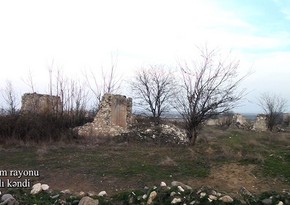 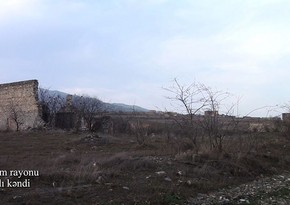 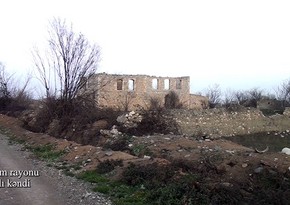 Libya’s oil output has dropped by about 200,000 barrels a day after a leaking pipeline was closed, underscoring how difficult it is for the country to maintain its production after almost a decade of civil war.

The OPEC member’s output has fallen to around 1 million barrels daily following Waha Oil Co.’s decision to shut the pipeline taking crude to the eastern oil port of Es Sider, the country’s biggest. The state-owned National Oil Corp., which controls Waha and made the announcement late Saturday on Facebook, said the repairs could take two weeks, though it hopes they can be completed in half that time.

The pipeline “could no longer continue to operate due to a large number of leaks, and it’s worn out,” the NOC said. “What happened with Waha today happens daily with other companies that suffer from a budget shortage. They are also under the threat of having to reduce their production and even to halt it completely.”

Libya’s daily production surged to 1.25 million barrels this month from almost nothing in September after a truce between rival military forces. That caused problems for the Organization of Petroleum Exporting Countries and its allies, which are restricting supply to bolster oil prices following their coronavirus-triggered collapse last year. Due to its strife, Libya is exempt from the curbs.

The country’s been at war for much of the period since former leader Moammar Al Qaddafi was toppled in 2011. The Tripoli-based government, which the United Nations recognized, and the self-styled Libyan National Army, led by Khalifa Haftar, stopped fighting around June.

Yet, their forces are still encamped near the central city of Sirte, and thousands of foreign mercenaries are present throughout the country. The two sides are trying to form a unity government to run Libya until elections scheduled for December.

While Libya has Africa’s largest crude reserves, the NOC is struggling to fix oil fields, storage tanks, pumping stations, pipelines, and ports. Some have been damaged, while others are corroding because of neglect. The NOC said it lacks the money to carry out the repairs.

The coronavirus pandemic may decline. A representative of the World Health Organization (WHO), Melita Vuinovich, told Rossiya Gazeta, Report quotes.

According to her, there is no consensus on how the situation regarding the incidence of COVID-19 will develop this year, but the pandemic will not end, and the virus will not go away.

Vujnovic noted that the latest news about vaccines inspired hope, and specialists "are beginning to see the light at the end of the tunnel, and this light is getting brighter."

She recalled that an increasing number of countries are moving towards mass vaccination against or even have already started it. The WHO representative said the vaccines could end the pandemic, but they will not solve all problems. Moreover, it is necessary to continue to take measures against the spread of infection and reduce mortality by wearing masks, observing hygiene, and not forgetting about other rules, she added.