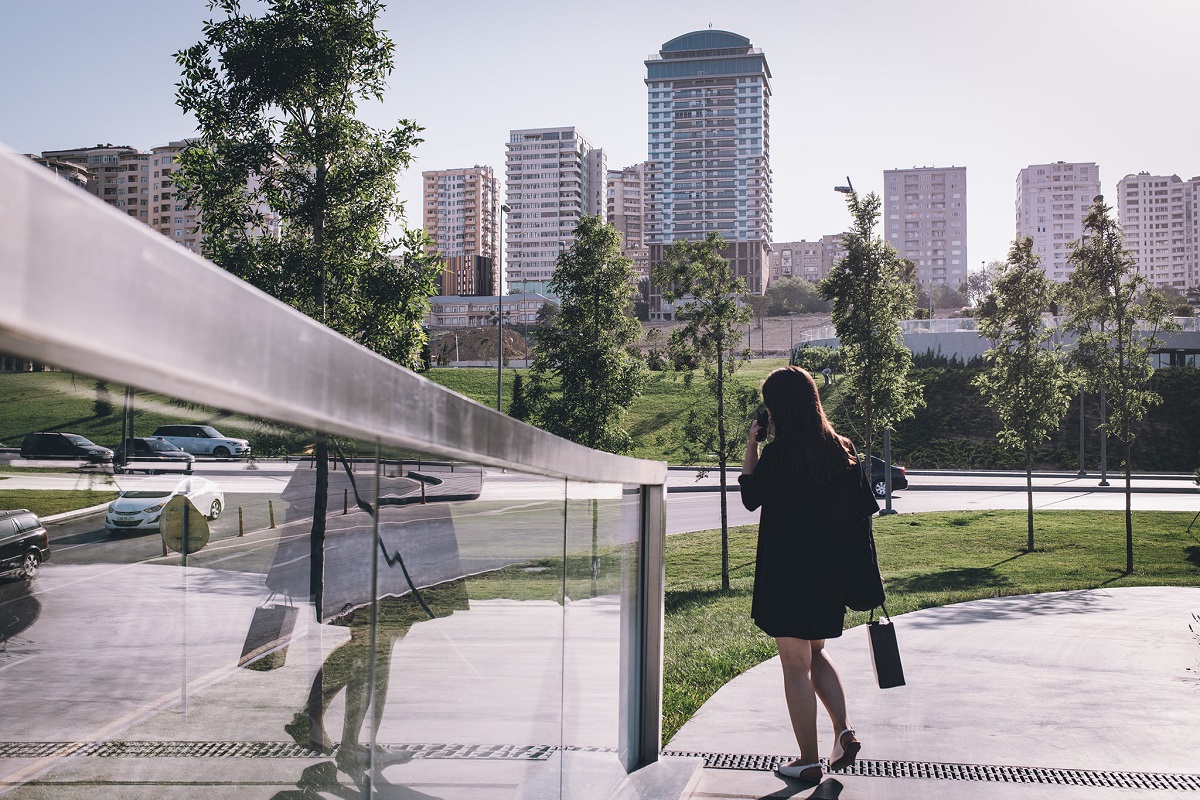 During the last week alone, three girls in Azerbaijan have committed suicide, and two more suicide attempts were prevented. The issue immediately became the center of heated discussions on social media. So what is the reason behind the surge in suicide among girls in Azerbaijan?

Jumped from the 20th floor

It all started when 20-year-old Sevil Atakishieva died, throwing herself out of the window of an apartment on the 20th floor of a tower block.

The news blew up social media: Sevil had been an active Facebook user and was friends with many young activists in Azerbaijan.

Overnight, Sevil’s social media comments were brought to light. In them, she complained about pressure from her parents and hinted at a possible suicide.

The father of the deceased refutes

On the third day after the death of Sevil, three TV channels interviewed her father about pressures which social media users saw as the main reason for her suicide.

“As a father, I had the right to yell at her when necessary and what could I do, let her go outside to become a street girl? We were all shouted at when we were little. There is no person whose parents didn’t yell at them”, he said in his interview.

“I can’t say for sure why Sevil committed suicide. But the physical pressure and psychological terror played a huge role in her outlook on life.

She wanted to leave the country to get an education, saved up money, even planned to marry fictitiously in order to get rid of the pressure in the family. Apparently, the plans did not work out, which upset her even more.

Sevil writes in one of her posts: “If something happens to me, keep these messages in mind”.

I fulfill her request, but I am tormented by the fact that I was not aware of what she was going through while Sevil was still alive”, feminist Gulnara Mehdiyeva wrote on her Facebook page.

The screenshots that Gulnara posted to her social media were later used as the material for a criminal case initiated by the prosecutor’s office investigating the death of Sevil Atakishieva.

Increase in suicide among girls

The day after the death of Sevil Atakishieva, another case of suicide was reported in Sumgait, the satellite city of Baku. 20-year-old Vusala Rahimli drowned herself in the sea. The reason’s behind Vusala’s suicide have not yet been clarified.

Vusala Rahimli lived with her uncle to study in Sumgait, but she was originally from Yardimli, a city in the southern part of Azerbaijan.

In the suburbs of Baku, 20-year-old Fidan Ismayilzade threw herself out of the window of the eighth floor of an apartment building. She died at the scene, and again, the reasons behind her actions are not clear.

A 19-year-old resident of the city of Mingachevir, Amila Latifova, threw herself into the Kura River to commit suicide. She was rescued by employees of the Ministry of Emergency Situations.

On the roof of a nine-story building in Baku, the police managed to prevent a suicide attempt of another girl.

What are the reasons behind it?

Psychologist Jamila Rahimli, believes that beating children may lead to severe psychological damage: “If we manage to realize that, we can then move on to talking about psychological abuse”, she said.

“Psychological abuse is a type of behavior that is not exclusively demonstrated by parents. However, the most oppressive is the psychological pressure that comes from the parents.

If you ever find yourself saying: “I do everything for my child, they have everything they need, but they still don’t like me, do not talk to me, do not leave their room, only dream about moving to another country and have no friends or loved ones”, then you yourself are guilty of years-long abuse, even if you never beat or starved your child. It is just a silent expression of what your child cannot express”, Rahmil posted on her Facebook page.

Views: 39
Related Topics:
Up Next