Commentary from Baku: Why are there shootings in Karabakh 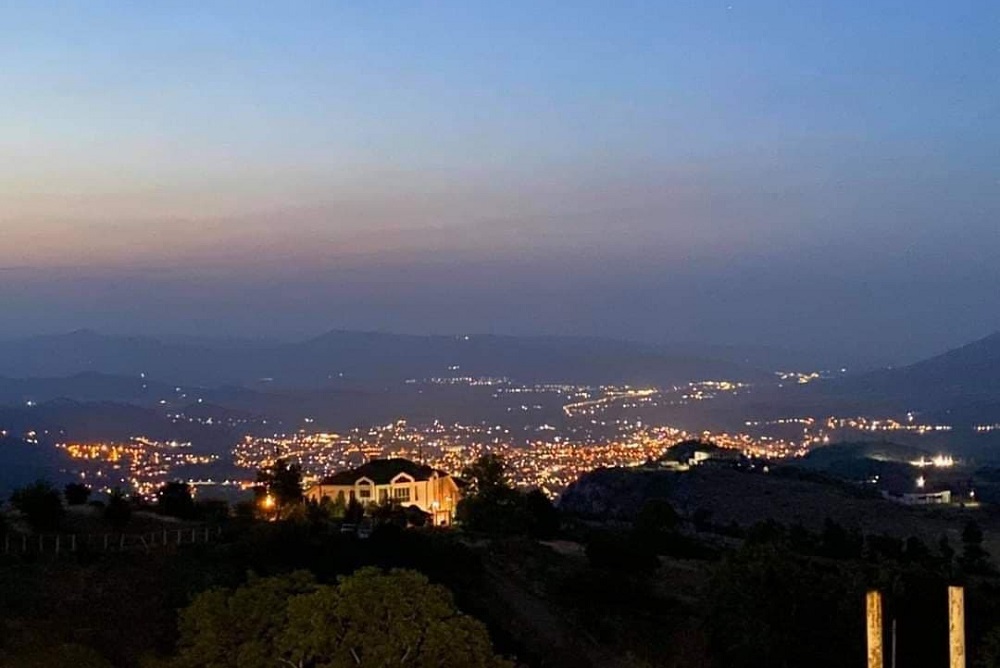 Twice in the past two days, the Azerbaijani Defense Ministry announced shelling in the outskirts of Shusha (Shushi) in Karabakh by Armenian military located in the zone of responsibility of Russian peacekeepers. Azerbaijani servicemen returned the fire. One of these shootings has already been confirmed by the Russian defense department. What does this mean and how do the experts from Baku assess it?

On Wednesday, July 14, 2021, the Azerbaijani Ministry of Defense issued an unexpected statement.

“On July 13, from 21:34 to 21:45, positions of the Azerbaijani army around the city of Shushi came under fire from illegal Armenian armed formations located in the territories where the Russian peacekeeping forces are temporarily deployed.

There are no wounded or dead among the personnel of our army”, the press service of the Azerbaijani Defense Ministry said.

This message was confirmed on the same day by the Russian Ministry of Defense:

“The ceasefire is generally observed along the entire line of contact.

At the same time, on July 13, from 20.27 to 20.53, indiscriminate shooting from small arms was observed between the units of the armed forces of Azerbaijan and Armenia in the area northwest of the city of Shusha.

The incident was resolved through the efforts of representatives of the Russian peacekeeping contingent. According to statements from both sides, there were no casualties as a result of the shooting.

The next day, the Azerbaijani defense department made another similar statement:

“On the night of July 15, the positions of the Azerbaijani army in the vicinity of the city of Shusha came under fire from small arms. The fire was conducted by illegal Armenian armed groups located on the territory of Azerbaijan, where Russian peacekeepers are temporarily stationed. In order to suppress the activity of the opposing side, a return fire was opened.

There are no dead or wounded among the personnel of the units of the Azerbaijani army”, he said.

In recent months, these are the first violations of the ceasefire regime in Karabakh.

“If these incidents occur within the framework of the awareness and will of the Russian command, I can assume two versions of what is happening”, says Azerbaijani political scientist Shahin Jafarli.

Second: contrary to the first version, Russia expects some real steps from Azerbaijan and creating pressure in the direction of the city of Shusha – which Azerbaijan and people value so much – sends a signal to official Baku”, the expert explained.

In his opinion, it cannot be ruled out that these shootings take place outside the will and awareness of the Russian peacekeepers and do not have the character of a provocation, and are an accident without political overtones:

“One of the interesting points is that the peacekeeping monitoring center did not react in any way to the violation of the ceasefire. Does the center mark who was the first to break the truce? Surely it is noted. Are there any measures being taken against this? We don’t know.

One of the reasons for the silence of the monitoring center may be a disagreement in the interpretation of what is happening between the Turkish and Russian military representatives. Because the offender is not indicated in the statement of the Russian Ministry of Defense”, Shahin Jafarli stressed.

Contradictions in the statement of November 9, 2020

“By the way, in its statement on the violation of the ceasefire regime, Russia officially noted the presence of the Armenian armed forces in Karabakh.

If my first version of what is happening comes true, there is no problem. But if the second scenario happens, and there are details that we do not know about, then we can already worry about it.

It is clear that the presence of the Armenian Armed Forces on the territory of Azerbaijan is illegal, and there is no need to talk about it. But on the other hand, the first paragraph of the tripartite statement of November 9, 2020 says:

“A complete ceasefire and all hostilities in the zone of the Nagorno-Karabakh conflict are announced from 00:00 Moscow time on November 10, 2020. The Republic of Azerbaijan and the Republic of Armenia, hereinafter referred to as the Parties, stop at their positions. “

It is openly written here that the Armenian army will remain in its positions in Karabakh.

But at the same time, the fourth paragraph of the same statement reads:

“The peacekeeping contingent of the Russian Federation is deployed in parallel with the withdrawal of the Armenian armed forces.”

The Russian state mind, just in case, put time mines in this document, as well as contradictory, ambiguous proposals that, if desired, can be interpreted in any direction”, Jafarli summed up his words.