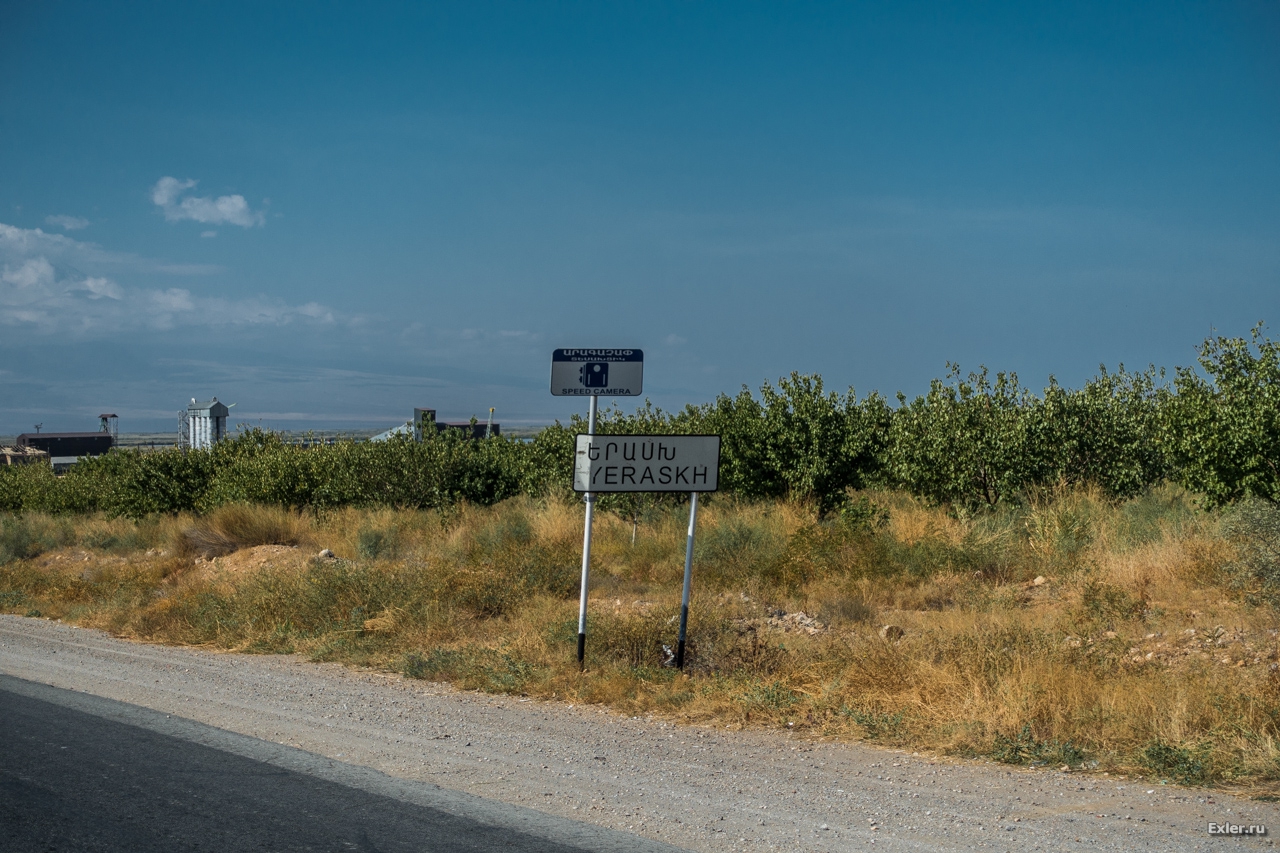 Recently, Baku has frequently reported that Armenian units ‘deliberately’ provoke tensions on the border of the two countries by shelling Azerbaijani positions. They were all denied by the Armenian Ministry of Defense, which, in turn, accused Azerbaijani units of the escalation. However, incidents on the Armenian-Azerbaijani border have become more and more frequent.

The last escalation occurred on July 14th and, as a result of it, an Armenian soldier was killed in a shootout in the Nakhichevan section of the Armenian-Azerbaijani border.

However, while the earlier incidents occurred mainly on the border of the two countries around the Gegharkun, Syunik, or Tavush regions, now they occur in the Nakhichevan area.

The last time an incident on this section of the border occurred during the second Karabakh war. On November 9, 2020, the Azerbaijani military shot down a Russian Mi-24 helicopter there. The Russian Defense Ministry reported that the helicopter was shot down from the ground from a portable anti-aircraft missile system outside the war zone. Azerbaijan apologized and offered to pay compensation.

Armenian experts believe that the “expansion” of the conflict territory is due to several reasons. Firstly, this is the desire of Baku, which, after winning the war, is trying to gain the maximum out of the current situation and further improve its positions. Secondly, Azerbaijan is trying to prevent Armenia from completing the strategically important project – the North-South highway. This is the largest transport project in independent Armenia, thanks to which it can become a transit country.

From the north, the road will connect Armenia with Georgia and provide access to the Black Sea and European countries. From the south, the highway will connect the country with Iran.

The frequent incidents at the border were commented on by the acting Prime Minister Nikol Pashinyan. According to him, “Azerbaijan, despite its peace-loving statements in the international arena, is doing everything to prevent peace in the region”.

“Baku’s tactics are predictable and they have not changed: despite the peace-loving statements, they are doing and will do everything to disrupt peace processes in the region. At the same time, they themselves spread statements that Armenia and Artsakh are allegedly against peace and the determination of borders, they create false justifications for pursuing an aggressive policy, the manifestations of which we have seen in recent months”, Nikol Pashinyan said at a government meeting.

He also noted that Armenia will continue to defend its sovereignty in all possible and impossible ways.

Pashinyan once again spoke of the need to withdraw the units of the Azerbaijani Armed Forces, which, since May 12, have advanced several kilometers deep into the sovereign territory of Armenia and refused to retreat, despite the repeated demands of the Armenian side. Negotiations between the military personnel of the two countries did not lead to significant changes either.

On May 27, acting The Prime Minister of Armenia made a proposal to Azerbaijan on a mutual, mirror-like basis to withdraw troops from the Armenian-Azerbaijani border and place international observers from Russia or other OSCE Minsk Group co-chairing countries (USA and France).

Azerbaijan is trying to get the most out of the current situation after the victory in the war, as well as amid the unwillingness of the Armenian authorities to resist, said political observer Hayk Khalatyan:

“Baku understands very well that the current Armenian authorities are actually pursuing a policy of ‘peace at any cost’ and intend to normalize relations with Azerbaijan at the cost of serious concessions. That is why Azerbaijan is behaving so aggressively and arrogantly, even beyond the Yeraskh region [Nakhichevan direction].

It is also possible that by such provocations in the Yeraskh region, in fact on the North-South highway being built by Armenia, Baku is trying to create the impression that this strategically important communication project for Armenia is unsafe and to scare off other countries, geopolitical centers from participating in the implementation of this project, which, moreover, is a competitor to the North-South transport corridor through Azerbaijan”.

According to political scientist Vahe Davtyan, Yeraskh is considered as one of the key points of the North-South international transport corridor, as Iranian Foreign Minister Mohammad Javad Zarif also stated in Yerevan a couple of months ago:

“In particular, he stressed the need to form a new transport architecture in the region, considering the Iran-Nakhichevan-Armenia-Georgia (Tehran-Julfa-Yeraskh-Yerevan-Tbilisi) railway project as its basis.

The expediency of such logistics is also expressed by representatives of the Indian diplomatic corps in the context of the formation of a multimodal corridor Indian Ocean-Persian Gulf-Black Sea.

By creating tension on the Eraskh section of the Armenian-Azerbaijani border, the Turkish-Azerbaijani tandem is thus trying to question the expediency of the logistics of the North-South corridor, while promoting the scenario of creating an alternative East-West corridor with direct involvement of Syunik [southern region of Armenia]”.