"The agreements reached today on food security will allow Azerbaijan to ensure its food security to a greater extent. At the same time, today the groundwork has been laid for joint activities on the establishment of joint ventures, processing and export of agricultural products," Azerbaijani President Ilham Aliyev said in Kyiv during his working visit to Ukraine, Report informs.

Evaluating the agreements reached between the two countries as one of the most important steps in this area in the relations of the two states, the Azerbaijani president said that his country is open to cooperation in all other areas.

"I want to reiterate that our cooperation is based on friendly relations, and I hope that this visit, which took place today at the outset of the year, will serve to complete this year with good results on a bilateral level and will be a good basis for future years," President Ilham Aliyev added.

Views: 112
Related Topics:
Up Next

Azerbaijani citizens increase purchase of apartments in Turkey in 2021

Foreign Ministry: Armenia should admit its guilt, not blame Azerbaijan

According to Report, it was noted during the event that the exhibitions would feature a record number of national and regional stands, with 449 companies from 24 countries to be involved.

The companies have been offered an area of more than 15 square meters.

The conference "Smart Agro: promoting innovation in agriculture" will be held on May 18 to present projects that have already been launched and those that are planned to be implemented in the liberated territories. 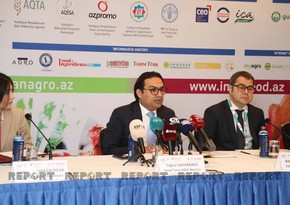 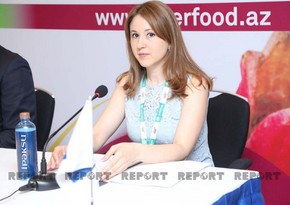 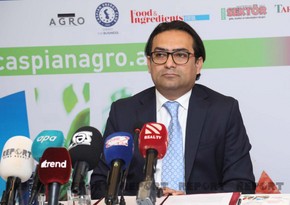 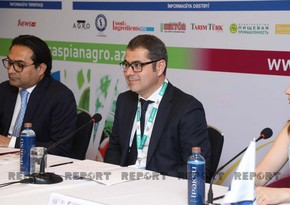 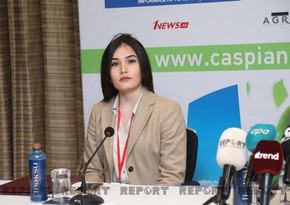 New Zealand imposed sanctions against several representatives of the leadership of Belarus on Monday, the country's government said in a statement, Report informs, citing foreign media.

"The sanctions cover 27 representatives of the Belarusian authorities and defense enterprises that support Russia's actions in Ukraine," the text says.

Among those included in the sanctions list by the New Zealand authorities are 12 Belarusian citizens banned from visiting the country in March.

The Armenian prime minister will attend a meeting of leaders of the Collective Security Treaty Organization (CSTO) in Moscow.

Pashinyan is expected to hold a bilateral meeting with Russian President Vladimir Putin.

Armenia is chairing the CSTO this year.

EC may finance oil pipelines in Hungary to support embargo

Sweden to send delegation to Turkiye for talks on NATO membership

Baku-Nakhchivan plane returns due to storm

Ukraine reveals military losses of Russia as of early April 16

At least 25 killed in Kabul bombings

Minister: Georgia to continue to work with Azerbaijan to maximize loading of Middle Corridor

Jabbarov: Azerbaijan’s economy has grown 3.4 times over past 18 years