“Azerbaijan’s conditions are based on international law.” Opinion from Baku 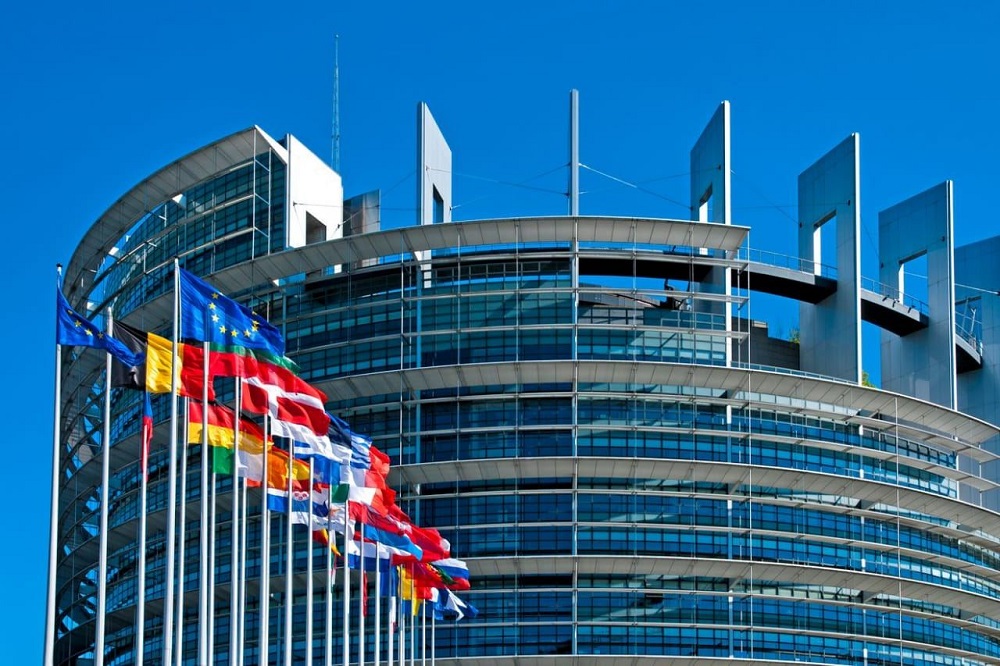 A resolution adopted by the European Parliament called on Azerbaijan to respect the territorial integrity of Armenia and restore free movement along the Lachin corridor, but according to political observer Haji Namazov, the text of the resolution “do not stand up to scrutiny.”

Today the European Parliament adopted a resolution condemning the “September aggression” of Azerbaijan against Armenia and the “illegal blockade” of the Lachin corridor. MEPs stressed the need to respect the territorial integrity of Armenia and called on Baku to withdraw troops and release prisoners of war.

The document notes that “the closure of the Lachin corridor has led to a serious humanitarian crisis. What is happening also slows down the peace process between Armenia and Azerbaijan and undermines international confidence.”

The European Parliament called on Azerbaijan:

Is there an alternative road from Armenia to Khankendi? Comments from Baku

“The paragraphs of the resolution do not stand up to scrutiny”

“No one knows exactly where the state border between Azerbaijan and Armenia passes. So far, this line has not been delimited by any method that exists in practice.

The paragraphs of the resolution also do not stand up to scrutiny. And there are several reasons for this:

What are Russian peacekeeper trucks carrying on the Lachin corridor? Comments from Baku

“Azerbaijan’s conditions are based on international law”

Political scientist Farhad Mammadov believes that the resolution is a “a nail in the coffin of European mediation” in the negotiation process between Azerbaijan and Armenia:

“It is not worth expecting something balanced from the European Parliament. This is the most anti-Azerbaijani institution in European institutions. The impact of the resolution on the actions of Azerbaijan is zero.

The EU mission in Armenia, without agreement with Azerbaijan, further distances the EU from the role of an “honest broker”. Armenia uses the presence of this EU mission as part of its security system, so to speak, as a guarantee of territorial integrity. The EU does not voice such guarantees, but the Armenian government interprets the EU mission in this way. As the practice of previous years shows, this does not lead to constructiveness, but rather stimulates Armenia’s aggression.

It is no coincidence that it was after the Armenian leadership received assurances that the mission would be extended that the Karabakh theme in the context of “ethnic cleansing” and “genocide” in Pashinyan’s and Mirzoyan’s discourse.

Today the EU position is becoming harmful, and it has moved away from the mediation process. Brussels will need to make renewed efforts to regain its role. In the course of these efforts, there can only be unequivocal support for the principle of territorial integrity.

After all, it was this principle that formed the basis of the principle of countries’ sovereignty over communications proposed by Brussels, and Azerbaijan’s actions on the Lachin road correspond to this principle.

What do the 44-day war and the situation on the Lachin corridor have in common?

Azerbaijan only reacts after France and the EU create in Armenia a sense of security of their territory. On the other hand, the EU should be grateful to Azerbaijani environmental activists, since this action and the inevitable appearance of a checkpoint on a conditional border creates conditions for an unblocking.”

“The President of Azerbaijan made it clear that if Baku feels a threat from Armenia, it will not stop and will launch another preemptive strike on the territory of Armenia. And no EU missions with flags will be an obstacle. The opinion of the EU is secondary for Baku if there is a security threat to the state and citizens,” Mammadov added.

In his opinion, the US and the EU “should support the protest on the Lachin road, since it was this that led to a decrease in the role of Russia, strengthens Pashinyan’s position in Armenian discourse in relation to Russia, and creates an element of inevitability for the reintegration of the Armenians of Karabakh to Azerbaijan.”

What will happen to Azerbaijan’s relations with the EU?

Farhad Mammadov believes that it will not be possible to sign agreements with the EU even in the medium term:

“The EU leadership will not agree to this, and if it does sign it, then ratification in the parliaments of all member countries will take years. Some kind of Luxembourg will stand in a pose and the process will stop.

However, the absence of an agreement will not be an obstacle to cooperation with the EU in areas of mutual interest. So we will continue, on an equal footing and with the condition that we can say “no” to the proposal, which is in conflict with the national interests of Azerbaijan.”

“Let’s see with what agenda and with whom the United States is concerned. Blinken has already had a conversation with Pashinyan, we are waiting for a conversation with the Aliyev. The process can go forward if Azerbaijan’s conditions are accepted, and these conditions are based on international law, otherwise no one has canceled the mirror principle in diplomacy. The more the leadership of Armenia will speak and do on the Karabakh issue, the more Azerbaijan will speak and, most importantly, do on the topic of “Western Azerbaijan”. And this just puts a peace treaty further off,” he concluded.